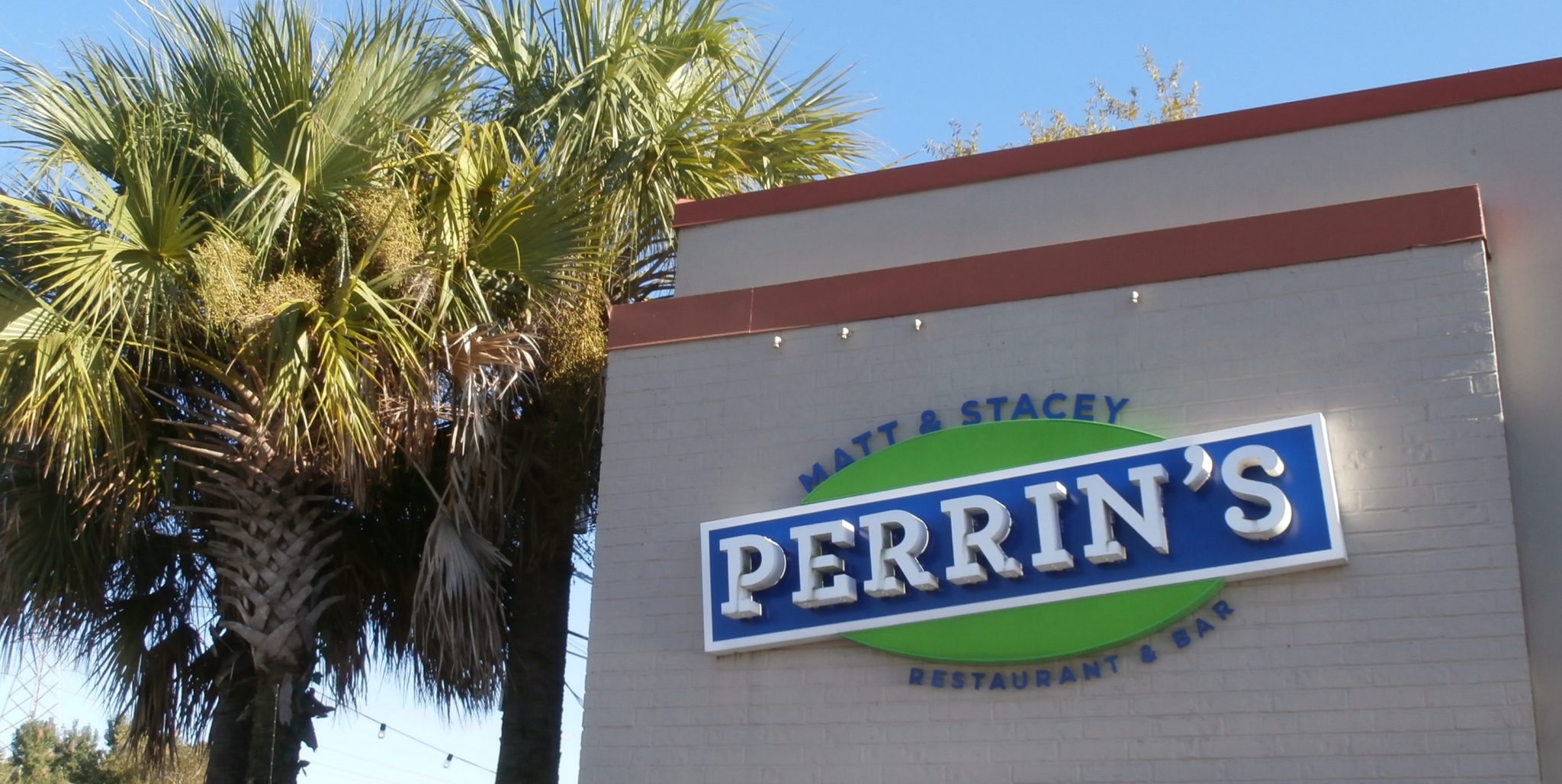 Wednesday – Saturday
11am to 8pm

Saturday
11am to 6pm

*All Specials are Dine-in only* 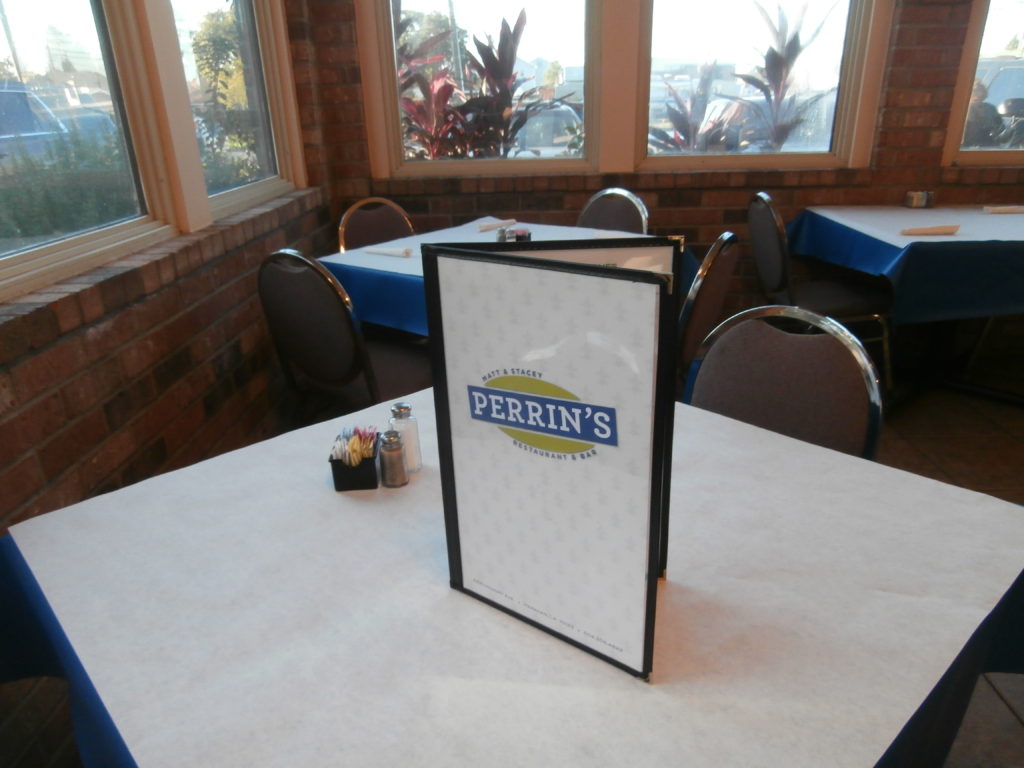 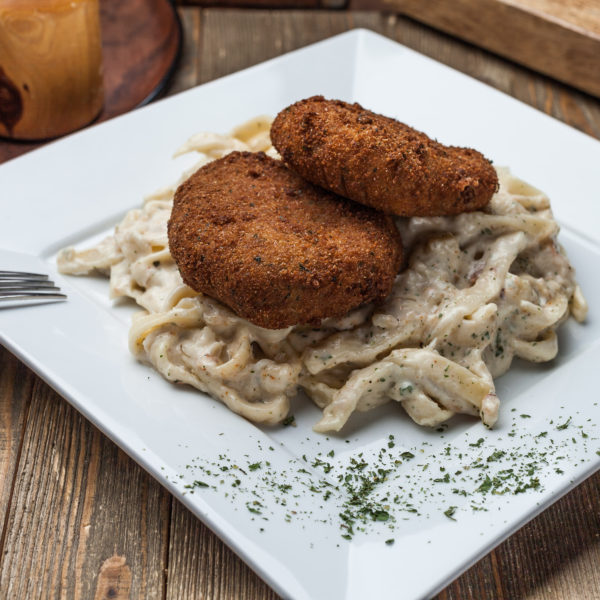 *Limited menu due to product availability. All to-go orders may be subject to an additional $1 fee per menu item ordered.

Click the button below to view our limited menu. 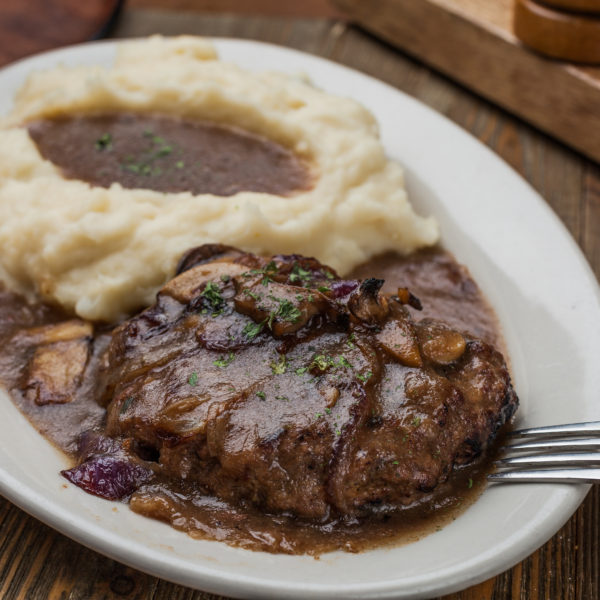 Matt & Stacey Perrin (then Stacey Kersten) met while working at a restaurant over 10 years ago. Matt worked in the kitchen as a chef and Stacey worked as a waitress and bar tender. They were friends for years before they started dating. Once they started dating, they proved to be a reckoning force. Matt quickly became kitchen manager and Stacey quickly became a manager for the dining room.

In October 2013, after months of work, Perrin’s Restaurant was finally opened. The couple happily welcomed new and familiar faces with open arms and a no-nonsense menu. They worked hard to give the neighborhood the restaurant they deserved. The neighborhood was happy to finally have a “home” again. Matt & Stacey promised to put the quality of food and the guests at utmost importance. All of our food is prepared fresh daily with fresh, local ingredients. Matt and Stacey vow to never compromise the quality of their food or the comfort of their guests.

In April 2014, the couple’s first child, Riley, was born. Matt has a daughter, Tristan, from a previous relationship. Now, the family of four are expecting a new addition in February of 2017. Matt & Stacey have shared their lives, good food, and hospitality with the people of Harahan for over ten years and hope to stay for many years in the future. They hope to have their children work with them to oversee the restaurant for many years to come. 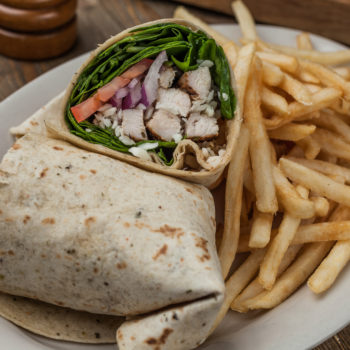 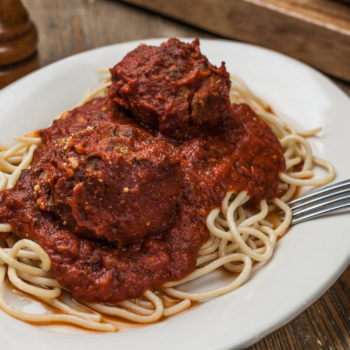 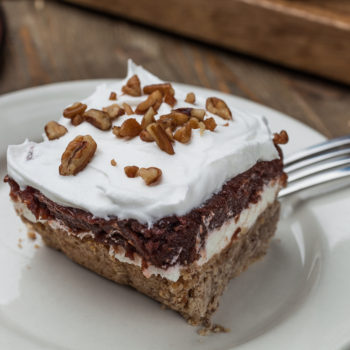 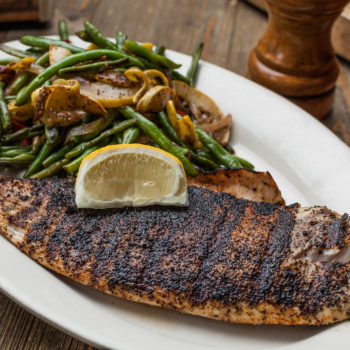 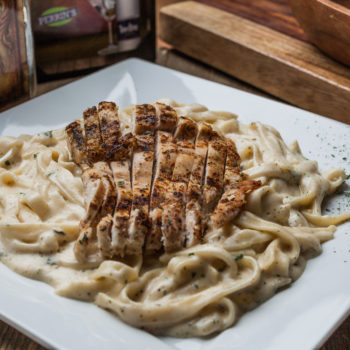 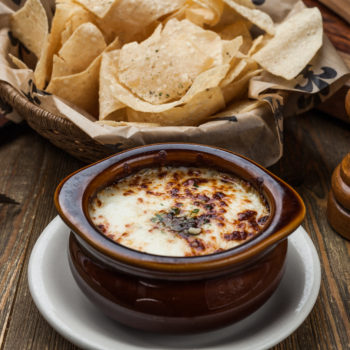